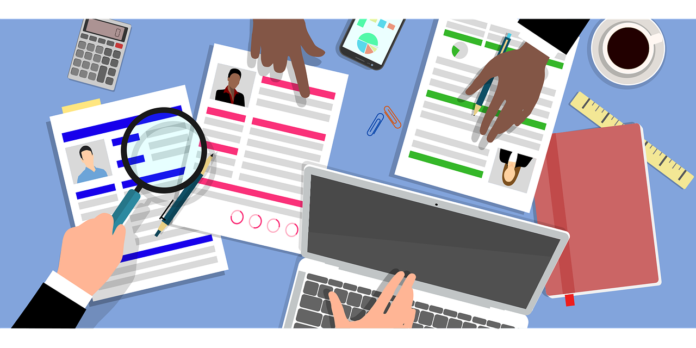 What is an Offer Letter?

Employers mail an offer letter to job applicants to notify them of a job offer. Usually, offer letters are given to applicants as the next step of the process of interviewing. They provide basic details about the position, such as the location and proposed salary.

What is an Appointment Letter?

Once a candidate confirms that they are interested in the position, appointment letters will be issued. The letters contain more information regarding the position to assist the new employee in preparing for work and serve as evidence of the employment contract between the employers and new hire.

Difference between Appointment and Offer Letters

Offer letters are intended to inform an applicant that they’ve been chosen for a position. The letter of offer usually includes essential information to help the candidate determine if the position appropriate for them. A candidate who accepts a job offer can use their offer letter to resign from their current work with relative freedom – an offer letter is a suitable method of breaking the terms of a current employment contract.

Appointment letters, However, a letter of appointment can prove employment in the future and is considered a formal copy of the contract which the candidate accepted the position by signing.

Offer letters are given after a candidate has interviewed and completed any preliminary processes, such as providing references or passing an investigation of their background. If the hiring process is informal, it’s possible that an employer could send an offer letter without having to conduct an interview, but this is not the norm unless the employer and candidate already know each other. When the process of hiring, the employee may still reject the offer but not be disrespectful. The company typically does not issue refusal letters until the candidate has accepted the position.

The offer letter should have sufficient details to accept or reject the job comfortably; however, this letter does not need to include a great deal of information. Employers should not hide the essential details by omitting them from their offer letter; in this instance, the candidate doesn’t have to be aware of the specifics of the position. The offer letter should contain the job title, rank (like GS worker levels) and location, the pay, and the start date. In the offer letter, the employer must include any additional paperwork that the candidate must complete before they can begin working for the position, like a background security check or security clearance.

The appointment letter should be much more detailed than the preceding offer letter. The letter outlines the specific tasks and duties the candidate is expected to perform and the total number of hours worked per week, and benefits, such as vacation time and health insurance. An appointment letter may include the terms and conditions of employment, methods for termination, and any other information specific to the business.

Offer letters, as well as appointment letters, are used to establish an employment contract. They are typically issued in the process of hiring. However, their purposes are unique.

HRMS has been a key software tool for companies now. With every change in technology companies are moving into a paperless environment where there is more productivity and processes are less time-consuming. With time companies in India are also moving forward with the paperless approach. One of the best examples of HRMS Software in India is UBS-HRMS. It provides a streamlined HRMS solution that enhances your regular HR tasks and increases productivity as well

10 Not-So-Obvious Things You Need to Know About Making Soap for...